This blog post is about books I like and think you should read to, especially if you like graphic novels. One of those books is diary of a wimpy kid. In diary of a wimpy kid their is a boy named Greg who’s mom made him write stuff in a diary even though he told her to get one that didn’t say diary but he starts to like and does more of them and their are currently 20 books. 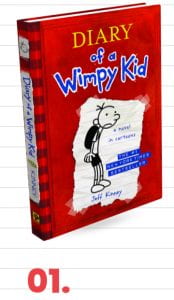 A book I also think you should read is wings of fire unless you don’t like bloody stuff or you are in second grade or lower, wings of fire is a series that changes a lot as books go on, in the first 5 its the dragonet prophecy and then in books 6-10 its about the school the dragonets of prophecy made and their is a new prophecy and in books 11-15 they discover a dragon from a new continent and it changes to that continent called pantala also legends and a different continent. 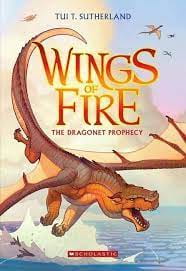 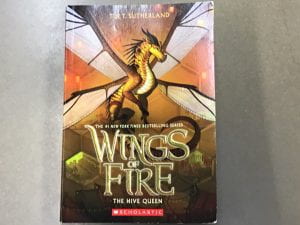 some other books i like are Julius zebra books about a zebra from Roman times who first gets captured and taken to Rome, then is sent to Britannia, then he escapes to Egypt, and then he gets home but then he goes to Greece! He also is friends with a warthog, a vegetarian crocodile, a giraffe, a lion, a antelope and a mouse. 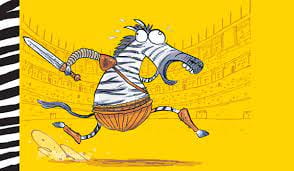 Hi my name is Andrew Lassiter and this is about video games that I like and games I think you should play to. 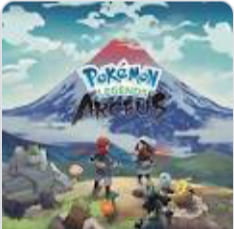 First off is legends arceus witch is a Pokémon video game where you are trying to complete the first ever Pokédex! To complete the Pokédex you must travel all around the region and catch Pokémon with. Poke balls that you have either bought or crafted. You also have to calm down frenzied Pokémon lords. There are five,they are kleavor,lilligant,hisunian arcanine,hisunian electrode and hisunian avalug. Then in the after story their is origin form palkia. 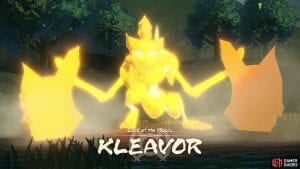 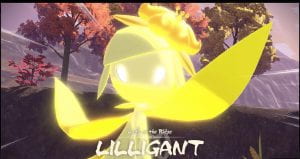 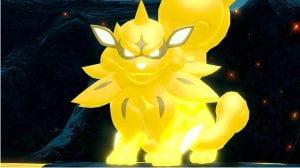 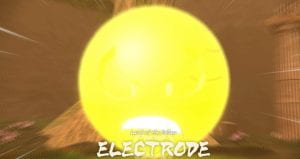 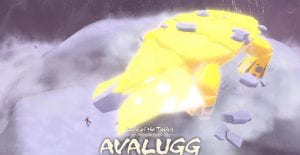 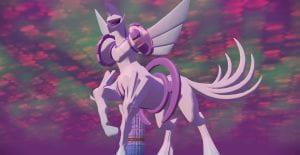 These are the frenzied Pokémon. 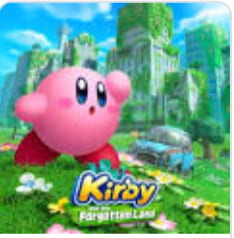 Second is Kirby and the forgotten lands where Kirby is taken to a new universe and meets elfilin who is a magical being and is half of the creator of that world. He also gets a new ability to swallow objects like cars,cones,clocks,arches and other such and then become it, you also can swallow enemy’s and get their abilities like ice or fire. You can also upgrade them to become stronger like you can make the tornado ability fleur tornado then storm tornado with blueprints. There are also bosses in each area,they are gorimondo the gorilla,tropic woods,claworine,king deedee,silly armadillo,king deedee but with a mask then lion and fecto elfilin and the boss elfilin then chaos elfilin.